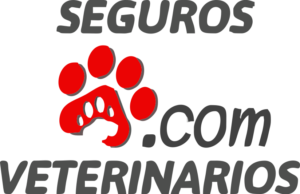 Nowadays when we talk about pet health insurance we think that is something new but it is just the opposite. This type of services exists since the end of the 19th century.

Claes Virgin was the founder of an insurance company called ¨Agria International¨ in 1980, Sweden, he wrote the first policy to ensure an animal, concretely a horse.

In 1947, United Kingdom was the first country, following Sweden, to adapt this modality of insurance which become very popular and spread to other animals. In 1972, it was insured the first cat and in 1977 a parrot.

¨Lassie¨ was the first dog insured in the US in 1982 by Veterinarian Pet Insurance.

Then this service arrived to Canada seven years later, in 1989 with insurers like Petplan, MediPet, and Petsure.

¨NAPHIA¨, was an association born in 2007 in North America whose main mission was to establish quality standards, services and ethics in the industry of Pet Insurance.

SegurosVeterinarios.com is the expert in Pet Insurance in Spain, focused purely and solely in pet insurance. 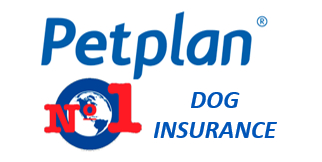 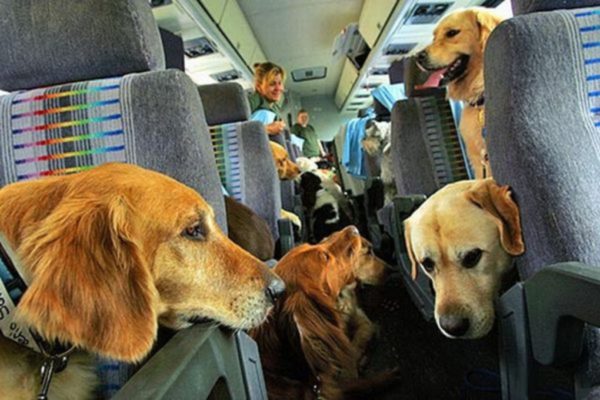 Advices to travel safely with dogs

What is Pet Health Insurance? 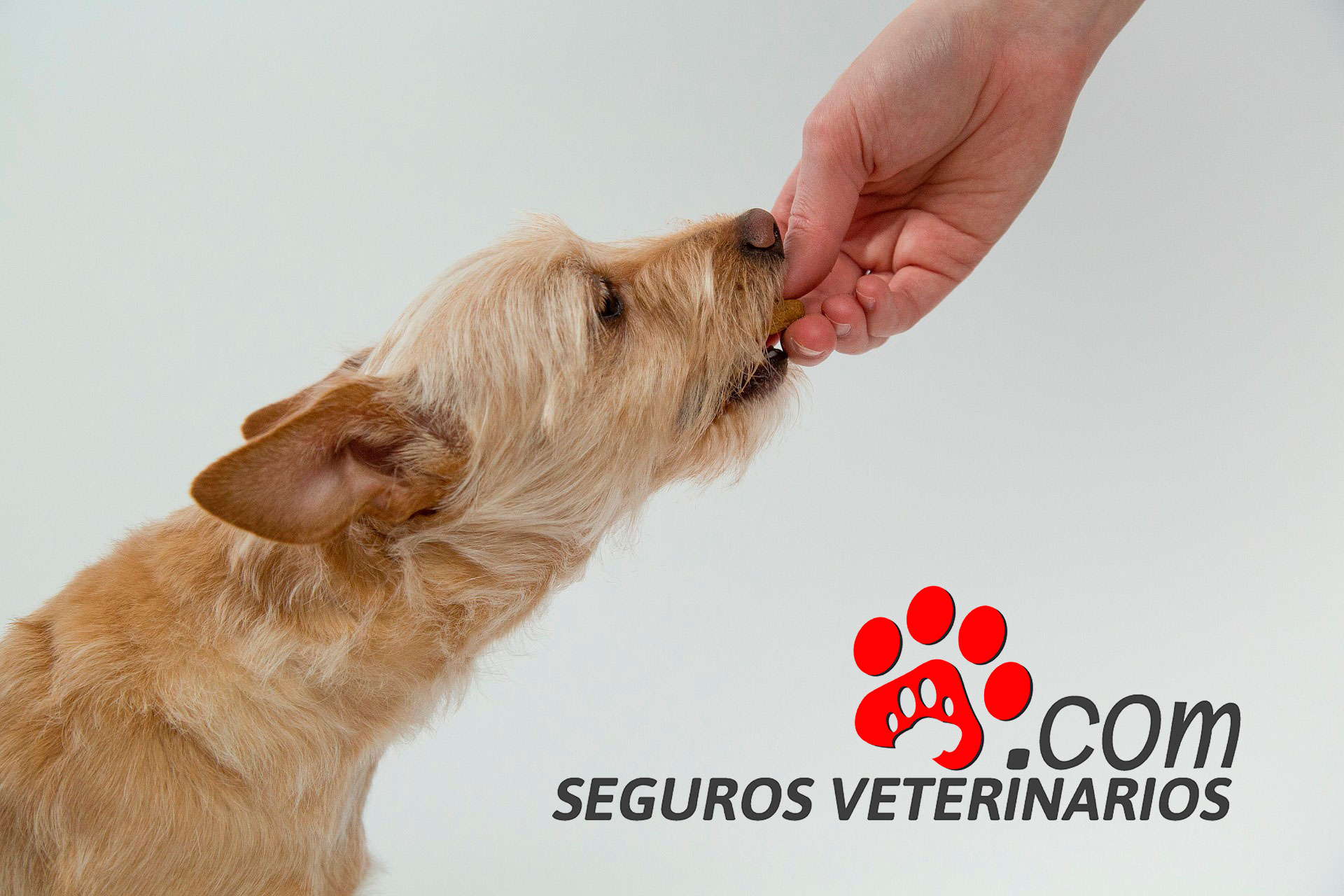 What should you know about Pet insurance?